In my post about Blade, I said it was ahead of its time: a Marvel movie before the Marvel Cinematic Universe was a thing. I could say the same thing about Ghost Rider, which came out the year before Iron Man and also featured a lesser-known comic book character.

I could say the same thing, but I won’t, because Ghost Rider isn’t that good of a movie.

It’s frustratingly bad, because there are the bones of a good movie in there somewhere. (Get it? Bones?) The premise is this: A kid sells his soul to a demon to cure his dad’s cancer. The demon cures him, but he dies in a motorcycle accident the next day. The demon still considers the contract fulfilled and curses the kid to turn into a flaming skull-headed motorcycle-riding demonic bounty hunter who hunts down evil souls.

That’s cool, right? And visually, Ghost Rider is awesome. The movie didn’t skimp on the special effects, and the Rider looks appropriately metal as hell.

It’s just that whenever he’s not transformed into the Rider, he’s an annoying human with a boring romantic subplot. Again, the premise isn’t bad; he’s trying to reconnect with his childhood sweetheart whom he broke things off with after he sold his soul. The execution is just awful.

Other subplots go nowhere. You’ve got the main character’s lifelong best friend who gets murdered by demons and… is never mentioned again. You’ve got the previous Ghost Rider, an old cowboy who rides a fiery skeletal horse. There’s an awesome scene where both Riders transform and ride side-by-side through the desert to the final battle… And then old Ghost Rider just rides away. No team-up. No heroic sacrifice. He just peaces out.

Like I said, it’s frustrating. I wish Marvel would remake this movie. Hollywood spends so much time making mediocre remakes of great movies; they should take a bad movie and remake it into something better.

Until then, just watch the fight scenes on Youtube and imagine a better movie that could have been. 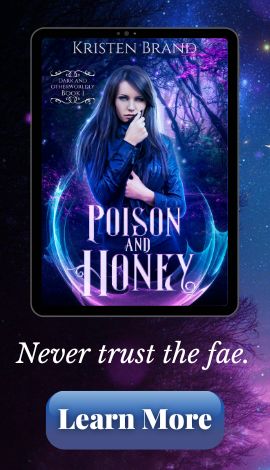